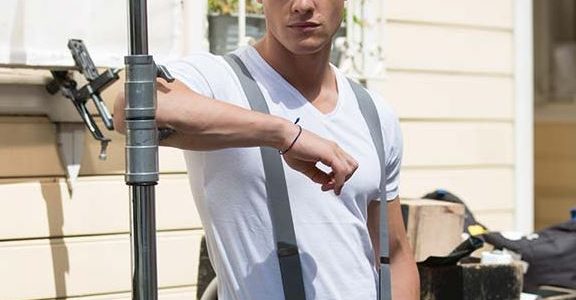 All eyes on you! Kerem Bürsin, transferred from the USA in the TV series ‘Güneşi Beklerken’; detailed, meticulous and a full star! We are already showing the signals that we will achieve more success in the future. Hundreds of social media accounts have already been opened in the name of Bürsin!

What kind of childhood did you have?

In different corners of the world; My childhood was spent getting to know cultures and people. We moved to another country in an average of three years. Inevitably, It gave me many things… And my family is really my most important value in life…

What was the reason for your decision to return to Turkey?

My agency and my instincts. I have always carried my Turkish identity proudly and wanted to live here. When my longing, instincts and agency came together, I found myself in Turkey. I also cared about returning here for my personal development. I believe that the character of this city will add a lot to both me and my acting.

Have you ever regretted coming?

No, being here has given me a lot and it still does.

What impressed you the most in the script of ‘Güneşi Beklerken’?

I liked its fiction, and I can say that the fact that there were realistic difficulties and problems in relationships as well as school life also impressed me. But what really attracted me to the project and gave me confidence was our director Altan Dönmez and his team. 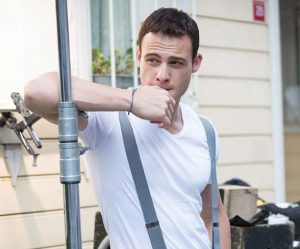 Kerem’s character drove us all mad. Then we seemed to soften a bit, but I think he’s looking for revenge again. What will be the fate of this Kerem?

I don’t know, sometimes it even surprises me.

Bad characters aren’t very popular on the street either. Do you also get a reaction?

On the contrary, everyone is very close. I think it’s a little unfair to call Kerem Sayer bad.

Your set environment looks very enjoyable. How are the set times going?

It really is, we all became very close, as I always say, we are a family. Although the tempo we work at is difficult, our togetherness and harmony make the difficulty bearable. I also think that being able to have fun in the work environment has a positive contribution to the work done.

Were you also a popular kid in high school?

Probably. My circle was very wide… The high school I went to was just like in American movies; four thousand students, American football, cars, girlfriends, music… It was pretty good, I mean…

What is your best memory in high school?

My last year of high school was absolutely beautiful for me. There was love in my life, I had success in acting, it was one of the happiest years I’ve ever lived. 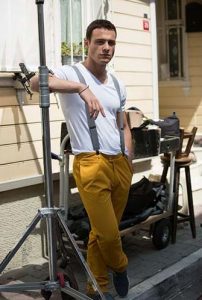 do you have a lover

No, not at the moment.

Do you have a talent other than acting that we don’t know about?

Let’s not call it talent, but music and writing are other hobbies that I care about…

Many people come to my mind, but I am just at the beginning of this road. That’s why I play with whomever comes to my mind adds a lot to me. Playing with players like Jack Nicholson, Daniel Day Lewis would be an incredible experience. Playing a character who will push my own limits gives me pleasure because I like to do the hard work. The list of directors is also very long, but I would very much like to work with directors such as Martin Scorsese, Paul Thomas Anderson, Çağan Irmak and Fatih Akın. 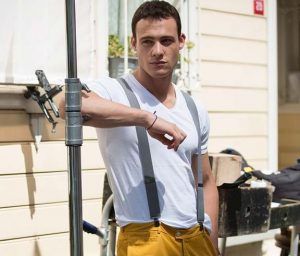