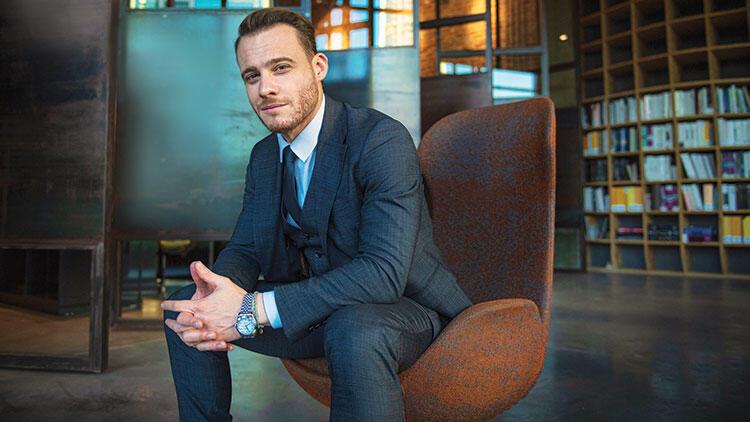 He has raised the bar in acting in every project he has taken part in in the seven years since his first series. He aimed to progress not with his handsomeness, but with his talent. She has always attracted attention with her social sensitivity, especially with her calls for women’s rights. Kerem Bürsin, one of the most admired actors of the screens: “I grew up knowing that if there is inequality, I have to stand in front of it, not next to it. I always believed in getting smaller as we get older.”

We meet in Öğümce Village, where the set is located. As the sun goes down, we take our coffees and walk towards the lakeside. Although he has already reached the level of stardom, there is no trace of ego in him. He is very gentleman… He is at peace with himself, he even likes to make fun of himself. One of the cornerstones of his sports life, he says, “This is therapy for me. Contrary to the Serkan Bolat character he plays, he is one of those who admit his mistakes: “Not apologizing is something patriarchal society insists on.”Kerem BursinWe start our conversation where we talk a little about everything.