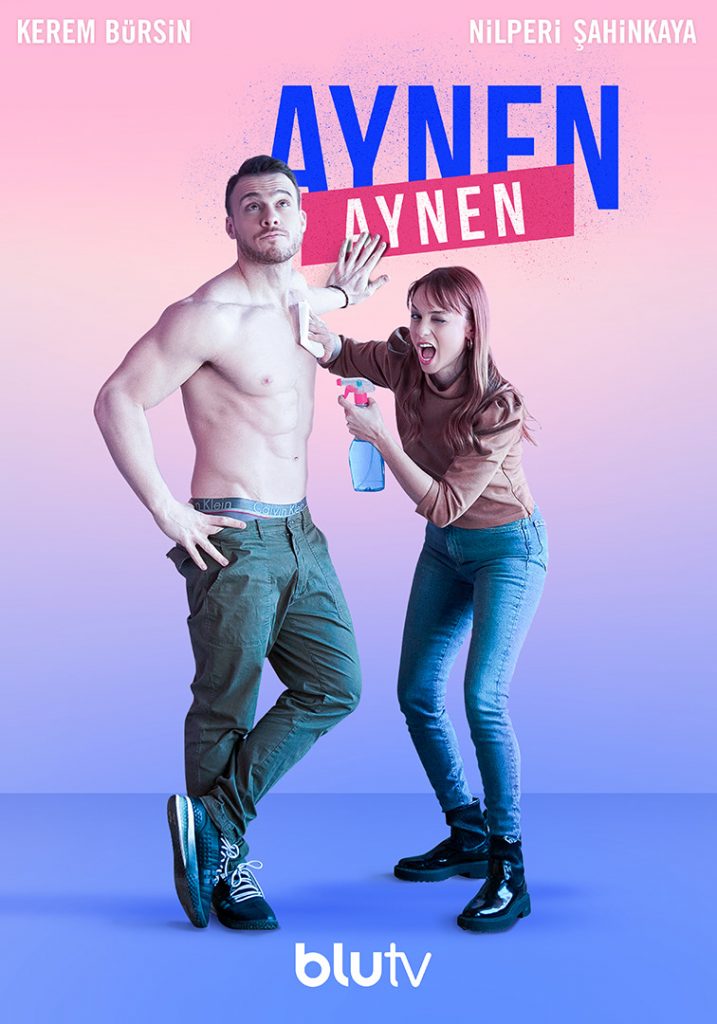 The series tells the story of Deniz and Nil's entertaining relationship by explaining the relationship between men and women in a humorous as well as realistic language. We see the situations in which Nil and Deniz want to show themselves to the other party in the relationship and in fact their own real thoughts.