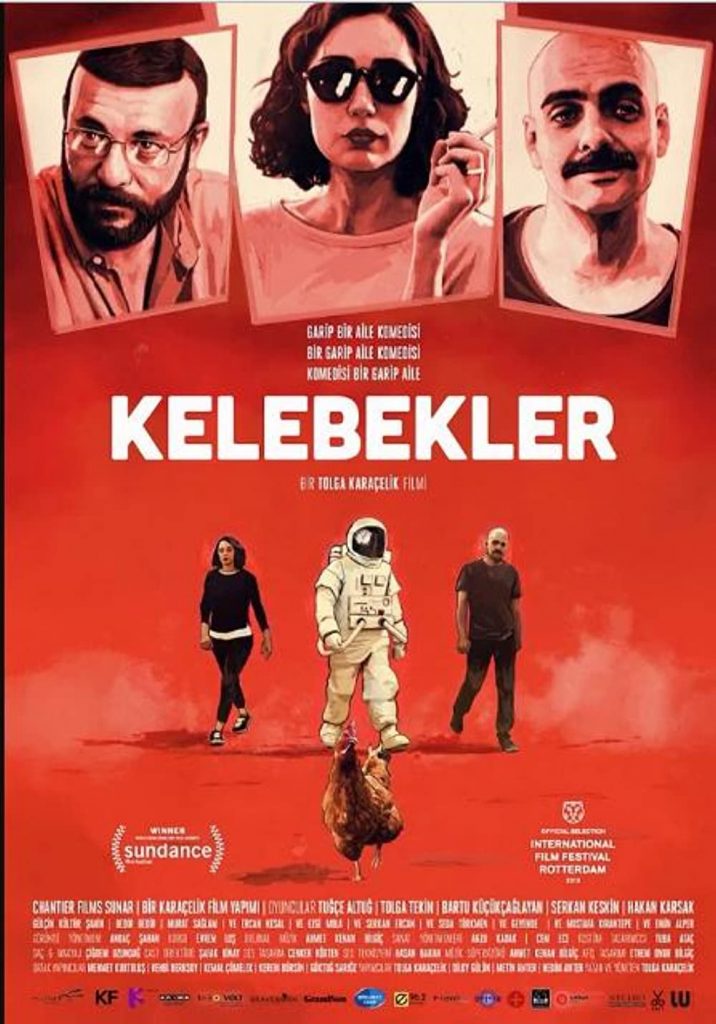 In a Turkish village, three siblings who neither know each other nor anything about their late father, wait to bury his body. As they start to find out more about their father and each other, they also start to learn more about themselves. - Co-produced by Braveborn Films, Kelebekler achieved international success by winning the Grand Jury Prize at the Sundance Film Festival.In addition, Kelebekler have won 14 international awards.