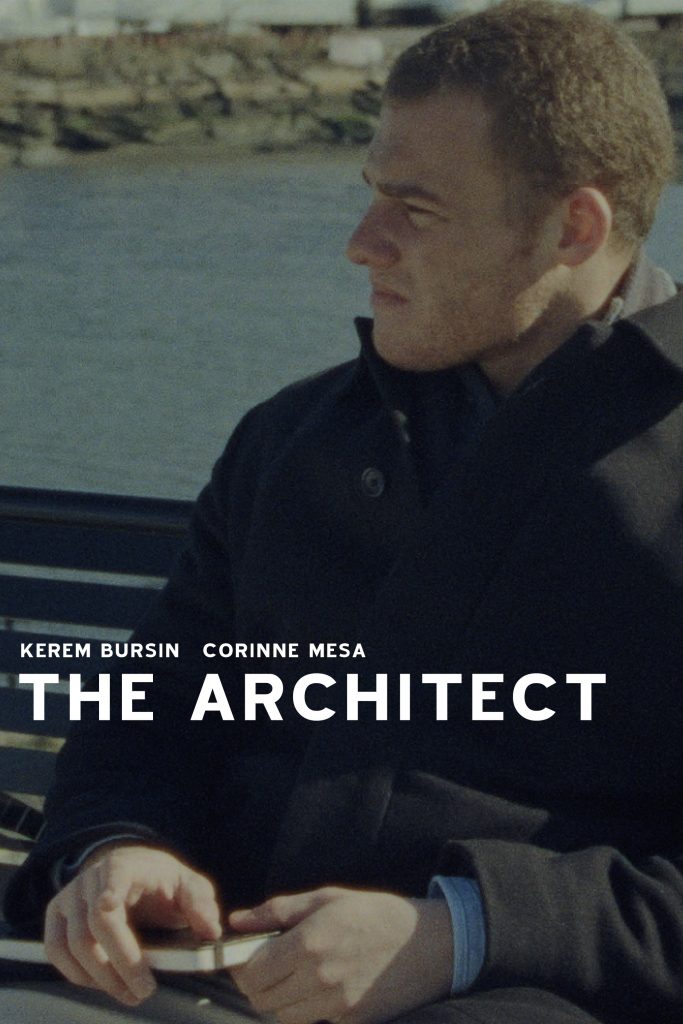 Craig Belmont is a rising young architect at an up-and-coming architecture firm in Boston. For days, he has been having visions of his head of a building- a building he strongly feels he was born to design. When his firm catches wind of a design competition for a landmark mixed-use residential and office tower, he is commissioned to head the development team. Craig sees his chance to make his vision a reality. An obsessive worker, he throws himself headfirst into his work in an effort to design his masterpiece, with disastrous consequences